Columbia Fish & Game has several outdoor pistol/handgun ranges for members and their guests to use. 2 of the ranges are short-range, covered ranges with a combination of backers (to attach paper targets) and/or steel plates. The shorter range has backstops for hanging targets at 7 and 10 yards, while the longer range has target backstops and several sets of steel plate racks that are able to be reset from the firing line.

There is also a split, uncovered, long-distance pistol range with steel plates at 25, 50, 75, and 100 yards, as well as some target backers at the longer distances. The right-hand side of this range is designed for rifle-caliber pistols, as noted by signage. Fair warning: anyone found firing rifle-caliber pistols on any of the other pistol ranges will be subject to disciplinary action up to and including revocation of their club membership. This range does not have a roof over the firing line.

Paper targets are available for members to use at a small cost, on the honor system. 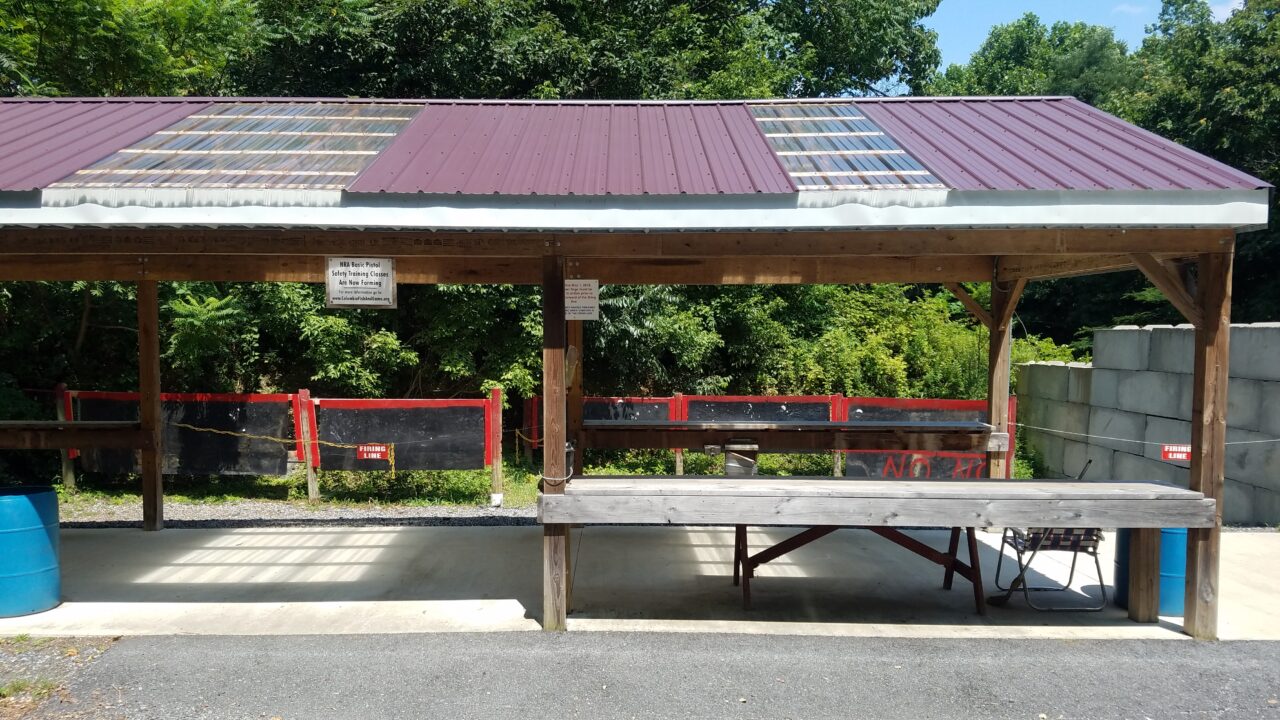 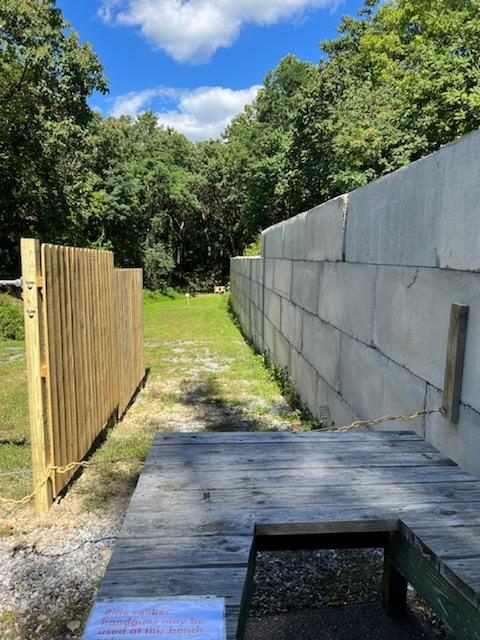 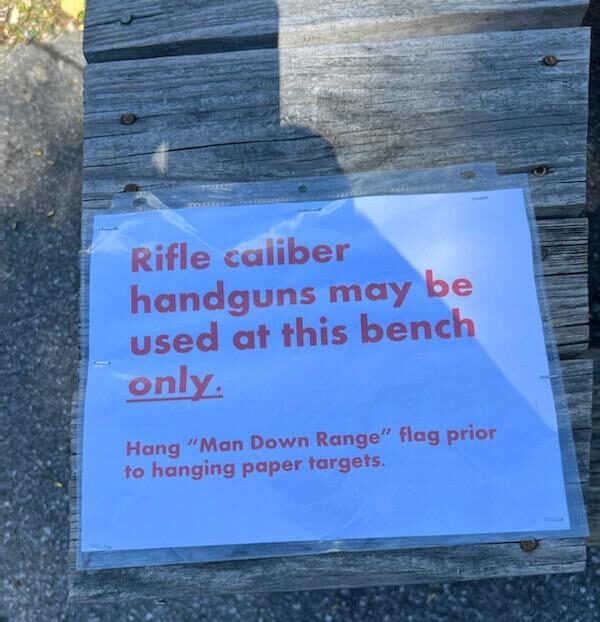 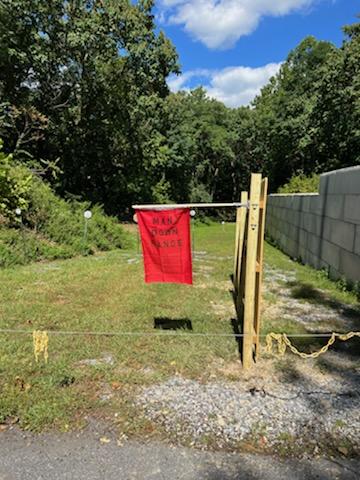 If you do not have a chamber flag for your pistol or rifle, Columbia Fish & Game have provided yellow zip-ties throughout the club ranges for use as chamber flags. The chamber flag rule does not apply to holstered, personal defense firearms. If a handgun is holstered it is considered to be safe. Safety is our highest priority and these rules will be strictly enforced.

Be aware that we have installed security cameras at the pistol ranges, the rifle range, and the indoor range. Club officers monitor these cameras regularly and if violations are discovered the member found violating the rules will be notified to attend and upcoming board meeting to be given a hearing. The board will then determine the appropriate action to be taken.

As a self-policing club, in alignment with Pennsylvania's S.P.O.R.T. initiative (Sportsmen Policing Our Ranks Together), it is your duty to be aware of all rules while on club grounds. If you see a violation of the rules, you can ask to see the membership card of the violator and submit their name to a club officer. If one of the club officers sees the violation you could lose your membership privileges. We will not tolerate continuing safety and rule violations as this places the entire club at risk if there is an incident related to mishandling of firearms.