2The trap shooting range at Columbia fish and Game consists of three well-illuminated trap fields. All fields are equipped with “Pat Trap” automatic traps and wireless voice calls. The range has ample parking and its own heated clubhouse complete with kitchen facilities.

The trap range opens to members and non-members every Wednesday at 6:00 pm and runs until 8:00 pm (or later if there are shooters) except for the weeks between Thanksgiving and the first week of March. The Trap range will be open during the winter months of January and February on Sundays from 10:00 am to 12:00 pm. 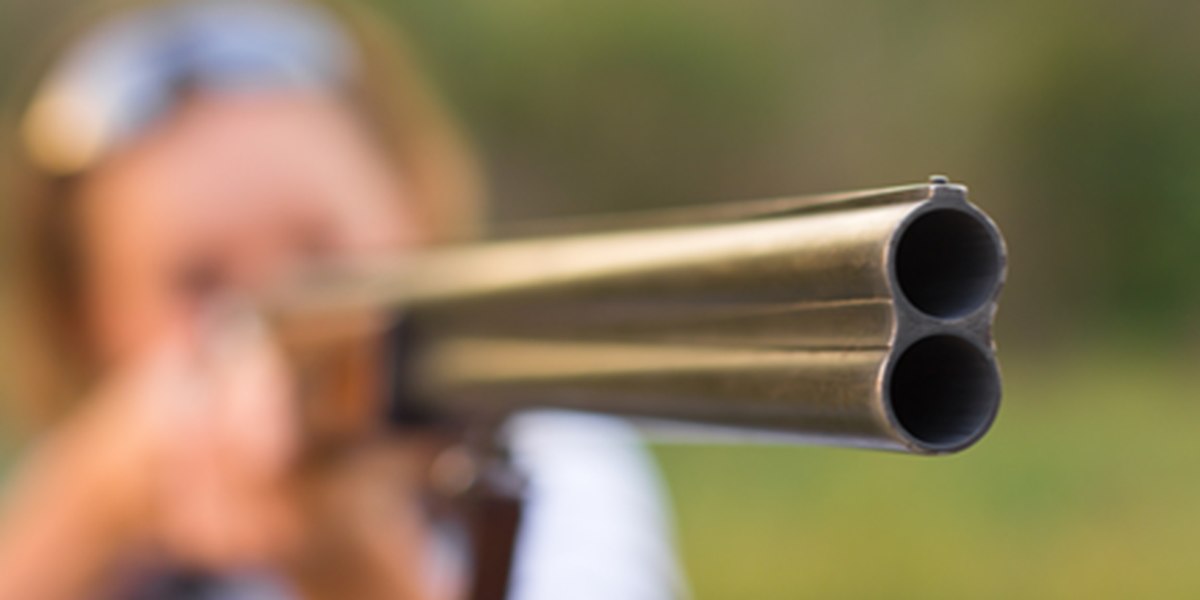 This is a reminder that weekly winter trap shoots are open to members and non-members every Sunday at 10:00 am and to 12:00 pm between Thanksgiving and March. Cost is $5 for 25 birds.
Read More 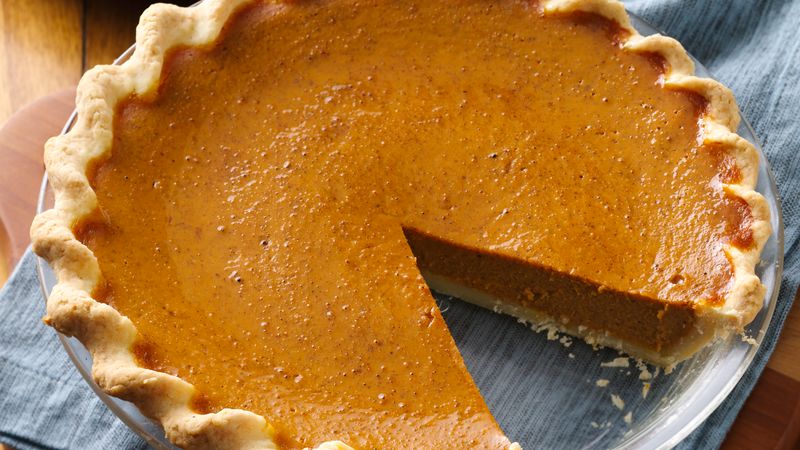 No registration required, but the event is open to the public. Squad signup starts at 9:30AM and the shoot starts at 10AM. For a cost of $8 per 25 clay targets, each shooter will shoot at 25 clay targets on a squad of 5 people. Each squad can win 2 pies, one for high...
Read More

Hello all! Winter trap will be continuing on Sundays in January and February from 10am to 1pm.
Read More